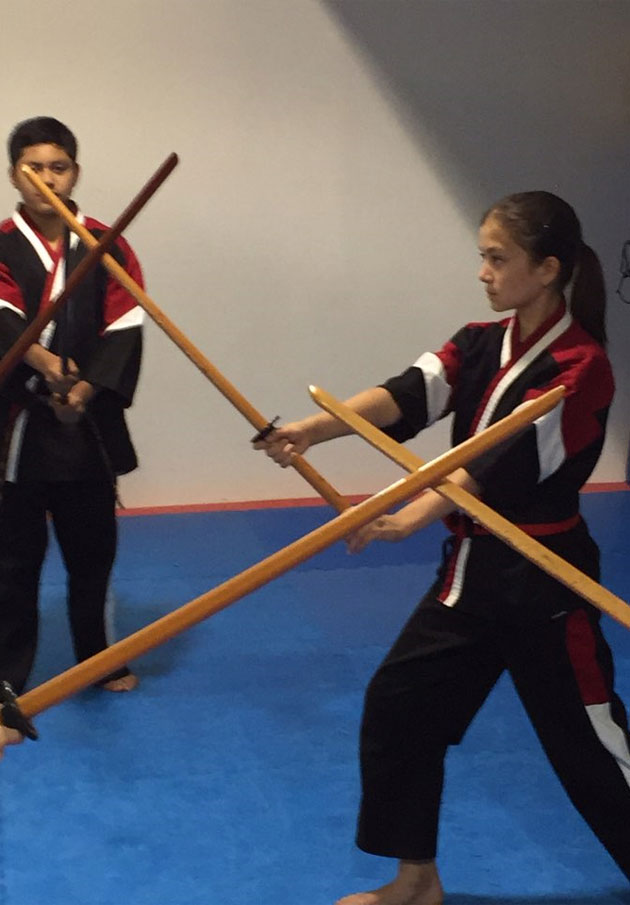 Benefits Of Taekwondo For Children

Taekwondo traces its origins in Korea and stacks favorably as one of the most martial arts in the world.

Mimi Johnson, a member of the American Academy of Pediatrics Committee on Sports Medicine and Fitness, advises that children can start taking taekwondo classes at the age of six even though there some classes that can accommodate children as young as 3 years old. However, it is crucial to note that taking taekwondo or any other form of martial art will neither make your kid immune to bullying nor instill self-defense skills that can be used in any brawl street encounters. Nonetheless, there are some significant benefits that come with enrolling your child for a taekwondo class.

Taekwondo is a Korean martial art that has striking similarities with karate but with more emphasis on the kicking technique. Subsequently, taekwondo literary means that the way of the foot and fist. Taekwondo effectiveness is based on the fact that the legs are more influential when fighting and that they have a longer reach compared to arms. Taekwondo features in the summer Olympics as a sport. Here are some of the notably significant benefits in taekwondo to children;

Taekwondo can play a pivotal role in promoting your child’s physical strength and balance. Due to its emphasis on kicking, you child will learn to distribute his/her weight on one leg while the other leaves the ground to attack. The moves taught by taekwondo instructors can also help in strengthening the leg muscles and improving the overall coordination of your child.

Concentration and taekwondo go hand in hand. Your child will learn how to concentrate and pay attention not only to himself or herself but also to his/her opponent. Taekwondo also comes with the bonus of teaching meditation and breaking techniques to your child and this culminates in improving their ability to focus.

Whereas taekwondo does not make your child immune to bullying, it can prevent your child from becoming a bully. Studies have showed that martial arts participants, especially boy, benefited from reduced aggression.