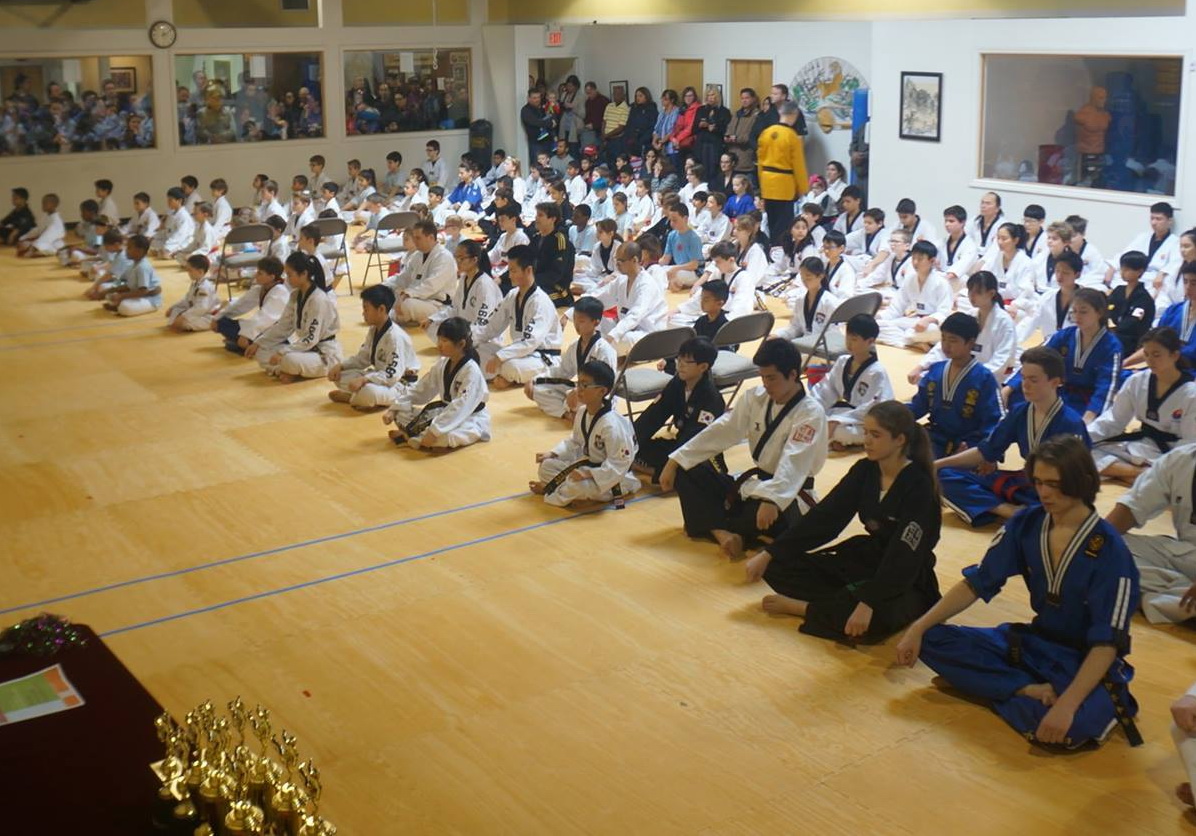 Apparently, Taekwondo is one of the oldest forms of martial arts. Taekwondo has successfully resisted the hand of time. Nowadays, it rides high in a tidal wave of popularity among martial arts enthusiasts. This is due to its uniqueness and its advantageous philosophy. Taekwondo, as a form of martial art, not only helps you to gain physical skills but also helps you to cultivate a culture of positive personality traits and spiritual strength.

Taekwondo is a Korean martial art that has some striking similarities with karate. However, Taekwondo puts more emphasis on the kicking technique. In fact, when translated into English, the word Taekwondo means 뱓he way of foot and fist fighting.?Training in Taekwondo basically involves learning how to kick, punch and block in various combinations that are known as gup. As you improve your gup, you are awarded different belts. The black belt represents the highest level you can reach.

Taekwondo traces its origin in Korea. This martial art is believed to have been founded by the Korean Hwa-rang warriors. The warriors used it to defend themselves from invading armies from Japan. The Hwa-rang warriors come up with a Taekwondo philosophy. The Taekwondo philosophy championed self-development, self-control, self-motivation, courage, loyalty, and thoughtfulness among many other positive traits. The taekwondo philosophy also emphasizes the importance of respect and discipline. As a student, you will be required to respect your trainer, fellow peers, and everyone at large.

Taekwondo stacks favorably as one of the most fun and healthy form of martial art. Learning taekwondo comes with a plethora of benefits. Some of the benefits of taekwondo include improved concentration, enhanced balance and physical strength, supports self-confidence, and promotes discipline and respect. With the physical strength and concentration that you will learn from taekwondo, you will be able to perform some cool stunts such as breaking boards and bricks with your bare hands.

Where can you Learn Taekwondo

You can learn taekwondo from any qualified taekwondo trainer. Many taekwondo lessons are taught in community centers.

Conclusively, Enrolling to a taekwondo class and learning the nuts and bolts of taekwondo can significantly help you become a better person.