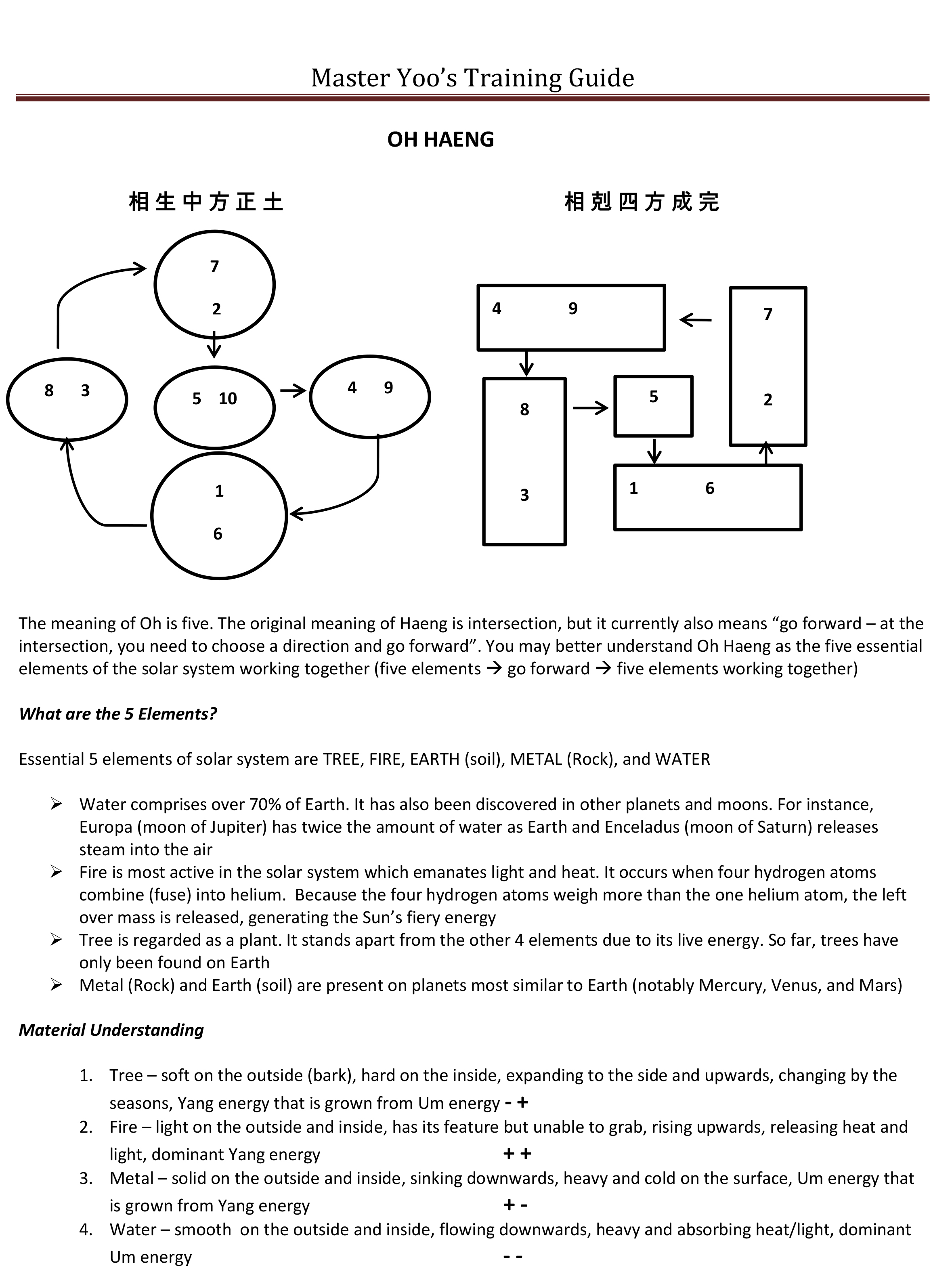 What are the 5 Elements?

Differing from the destruction cycle, Oh Haeng Reversal occurs when a destructive element is overwhelmed by the element it is trying to destroy. Some examples would be:

Extremes can be good in the short term and may help to revive or renew the strength of the element, but staying in the extreme is self-destructive.