About Tae Kwon Do Poomsaes 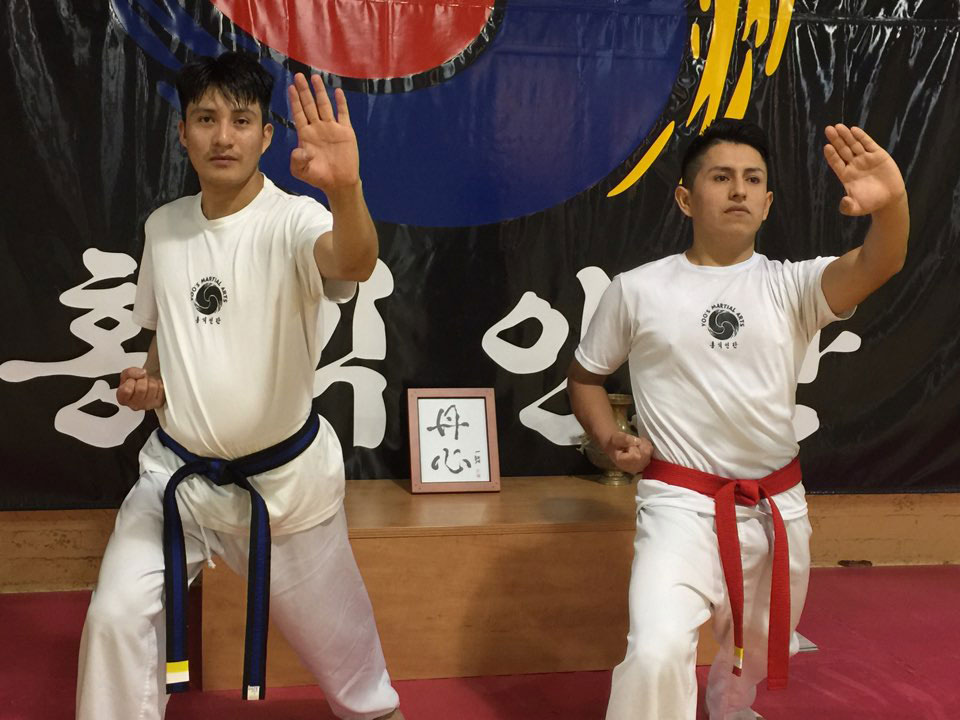 Origins of Tae Kwon Do Poomsae

Tae Kwon Do is a martial art that is practiced in general to protect a person from outside threats in the world. It is a practice that helps a person learns how to be defensive. This art was used in ancient Korea, but it has now spread around the world. Poomsae is a form of Tae Kwon Do and refers to the manner of teaching the art and practicing it while incorporating certain types of conduct.

Tae Kwon Do first appeared in Korea during the reign of Koguryo. It is believed to have been practiced against the ruling class. The Poomsae or pooms have been used for over 5000 years. Tae Kwon Do incorporates the basics which are part of the preliminary actions that achieve the poomsae. One of the most practical applications of Tae Kwon Do is Kyorugi which involves the spirit and the physical expression of the individual practicing the form.

Taekwondo Yougupja Poomsae is the series of alternating offensive and defensive techniques. The student will learn these movements with the aid of a teacher. Some students, however, are capable of practicing these moves on their own. Each Poomsae has a series of specific movements which must be done in precise patterns.

Each movement is mastered by developing the proper physical technique with the spirit of the technique being put into each move by the student. Students are encouraged to envision lines where they must mark where to place a foot or an arm as they practice the moves using their minds and spirit along with their bodies.

In the practice, it should be noted that Korean words have been adapted so that students around the world can pronounce the terms uniformly. Each Poomsae is named for the Korean movement and is the same wherever the student practices this martial art throughout the world.

Tae Kwon Do Poomsae is an excellent introduction to self-defense. It is also an excellent form of exercise and it improves one’s focus.