Hong Ik Martial Arts > Blog  > What Are the Major Differences Between Karate and Taekwondo? 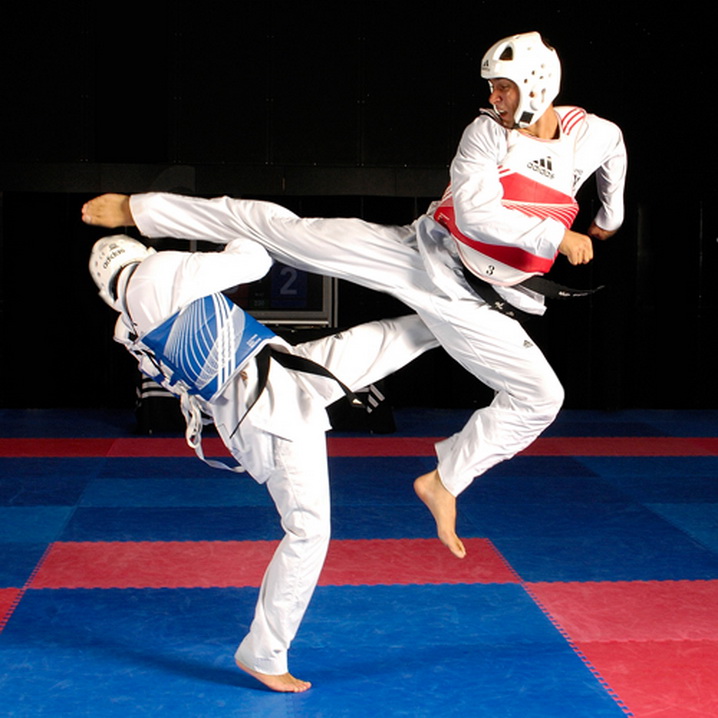 What Are the Major Differences Between Karate and Taekwondo?

Major Differences Between Karate and Taekwondo

There are many different martial arts out there, and it can be hard for a complete newcomer to decide on the one that they want to start out pursuing. While many martial artists will eventually master several different fighting styles, mastering one takes many years and so the best step is to always look at the potential options that are available and figure out which one is right for you.

Taekwondo (also spelled as Tae Kwon Do or sometimes Tae Kwon Doe) and Karate are two of the most popular martial arts for beginners, and while either one is a fantastic choice, they are two very different physical practices.

Karate is a Japanese based martial art

Karate is a Japanese based martial art (specifically from Okinawa) that not only emphasizes certain physical practices buy also stresses a high personal code of conduct as well as self-discipline.

Karate is a martial art that also puts a lot of focus on striking. This is the opposite of a martial art like Judo or Jujitsu, which emphasizes holds and using an opponent’s energy against them. Karate is a lot of striking, with some blocks and kicks mixed in, as well.

Taekwondo is a Korean based martial art

Taekwondo is a Korean based martial art that is also more based on striking as opposed to grappling, but it emphasizes a wide variety of kicking techniques. These forms and memorized techniques are called “poomsae,” and this martial art not only has a strong sporting following to go with self defense, but it is even an Olympic Sport.

So, How Do Taekwondo and Karate Different?

The stances, fighting techniques, and movements differ quite a bit from one of these martial arts to another. Once you get used to seeing a few sessions of each, you’ll be able to tell from stances and movement alone which is which.

Taekwondo will have a lot more kicking and emphasis on kicks and leg movement. Karate will focus a lot on quick striking and quick movement. While these are true, it is still important to note that both have a full set or range of moves.

Because of this the tests for belts will be different and the training will be slightly different. Both require repeating techniques, creating muscle memory, and truly training your body.

How Do You Know Which Is Best for You?

First of all, do your research. What’s the reputation of the dojos or sensei that are in your area? See what you can find from people who have looked around and figure out what the reputation is. In addition to this, the best single thing you can do is visit any place you’re looking at.

Most martial arts schools have a starter’s program or beginner’s package where you can try a couple weeks of classes so why not try both Karate and Taekwondo and see which one really hits you best!