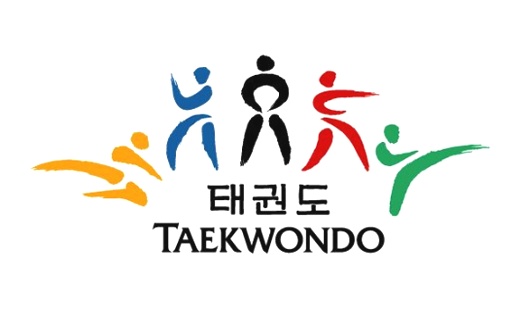 There are many Taekwondo belts, all different colors. They are all a different rank of course up the ladder to black belt. So what do those colors mean?

Taekwondo form is the focus here, as your yellow belt, which is the earth, sprouts your form. As you work your way to the next belt, again two tests are required. First, you’re going to test out for your green tip and then for your green belt. I think it’s actually really cool the way they make it to where it takes a while to get to each belt. You learn all kinds of different things for each belt as well as you rank up, so since each one of them is different and has a unique focus that has everything to do with their meaning.

One thing that needs to be noted quickly is that the next belt after yellow can also sometimes be an orange belt. Most of the time, it’s going to be green. So the green belt is your actual plant that has sprouted up out of the earth and was mentioned earlier. Which color belt do you think is going to be next? It’s the blue belt after you get the blue tip first, which means two tests once again.

What can you think of that is blue? The sky is blue, and that’s what this belt color represents. The next belt color is one of the most interesting to me. It’s the red belt. This belt color represents danger, and this has to do with how much of the martial arts you know by now. As you imagine, you can be a dangerous weapon if you don’t know self-control, which is the focal point for this belt. All the way on up to black belt, each of them means something important.