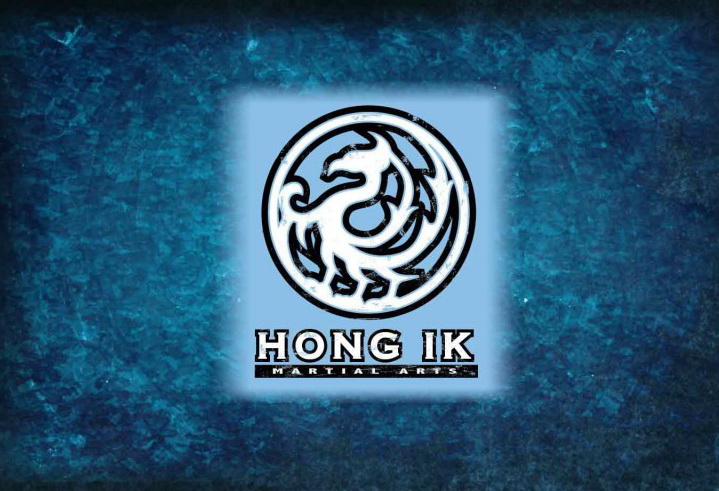 The Philosophies Related To Taekwondo

A summary on the WTF taekwondo philosophy has been based on the following principles:

The Sam Taegeuk, representing the Heavens, the Earth, and Man

The Taegeuk, representing the unity of opposites

Sam Jae
Principles that constantly change in this world are explained as interactions of 3 elements, these include: The Heavens, The Earth and Man.

Eum And Yang
This principle is based on the unity of opposites which is related to that polar opposites are actually 2 sides of the exact same coin, in China this is known as Yin and Yang.

Hongik-Ingan
Is a principle that promotes what is known as the universal welfare of mankind.

Jaese-Ihwa
This principle is associated with education in relation with what is known as the reason of heaven which means to behave in a manner that is rational.

The Hwarang Spirit
The Hwarang are recognized as a caste of elite young warriors or scholars during the era of Three Kingdoms in the Korean history. These individuals were recognized for martial prowess as well as their education and their codes relating to virtues.

The above mentioned principles must be applied by men and women in their personal lives on a daily basis. This should include the intent in benefiting people around them. It is said that this way of living promotes the universal welfare of mankind.